In a bid to win over users that have moved to more transient platforms such as Snapchat and Twitter, Facebook could add an option for updates that disappear. 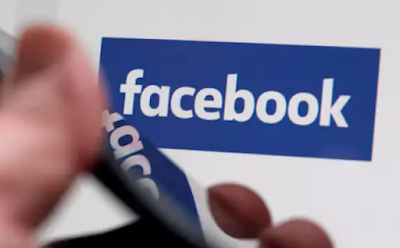 Facebook has been testing the “temporary profile status” option for the past week, according to Buzzfeed.

The feature, which has been described as retro, lets users share 101 character updates that are made from text only. Users can opt to make the temporary statuses permanent.

If the social network makes the feature available to all users it could fill news feeds with text updates, making it look more like Twitter or the early days of Facebook.

Back in 2006, when Facebook launched its news feed, users would post real-time status updates. These are now called posts. As videos, photos and links became more prominent, written status updates slowly disappeared from the news feed.

Facebook has been looking for ways to engage its users in real time amid concerns that they are more likely to share on Snapchat rather than its platform.

The company recently launched Stories in Messenger, which borrows from Snapchat’s ephemeral quality, in what has been a largely unsuccessful attempt to make its service more immediate. It also launched Live videos, which have proved more popular.

It is not clear when or if Facebook will make the disappearing messages available to all of its users, but it confirmed it is testing the feature.

“We’re testing an update that lets people set a temporary status on their profile to let friends know what they’re doing or feeling in the moment,” said Facebook. “People have the option to set an expiration date for the status and choose whether or not it appears in the news feed or only on their profile.”

Prevent Public from Seeing your page