How to View & Unblock My blocked Facebook friends Right Now: Perhaps you had blocked your friend deliberately or erroneously and you want to reverse that action, all you have to do is to unblock that friend. So, do you want to know how to unblock your Facebook friend? We’ll be showing you in a jiffy.

SMART READ: How to change phone number to email on Facebook 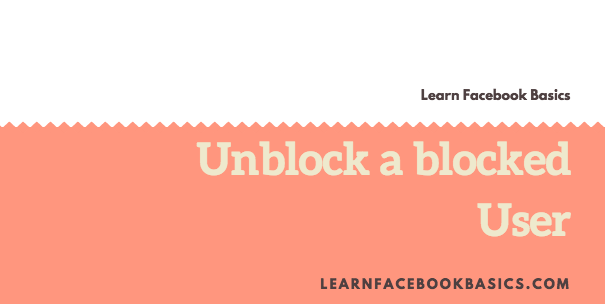 READ ALSO: How to change your email address on Facebook

How to Unblock My blocked Facebook friends On A Browser