Have you been on Facebook over the last couple of days? Then you have probably seen some version of this chain message going around 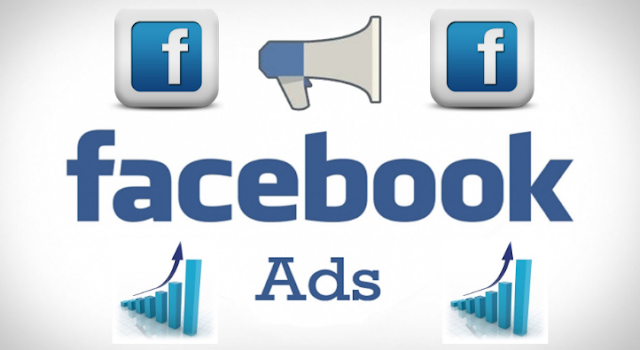 Like so many things on Facebook, it’s totally untrue. It is true that if you input “following me” into the search bar you would otherwise use to block people, a string of seemingly random and irregular people will come up. But unlike what the perpetrators of this hoax may want you to think, these accounts don’t belong to some secret network of spies — neither are they part of a grand conspiracy on the part of Facebook. Rather, they’re just the unfortunate victims of a search function that was grossly misused.

They are definitely not stalking you!

Here’s why: When you search “following me,” Facebook doesn’t show you who is actually following you. (If you actually want to see that list, you have to click on the Followers section under your Friends List.

Unfortunately, however, everyone who has fallen for this hoax is pulling up this list, and many of them are desperately contacting the people on it, demanding to know why they’re being followed. For the most part, the people who match these criteria are unfortunate random people who are made to bear the brunt of this cruel joke – most of whom have their Facebook accounts locked down. But there’s another category of people who appear on the now-infamous list: fun-seeking trolls.

The trick is that, since Facebook’s updated version allows you to add a nickname, most people add “following me” to their name. When this is done, typing ‘following me’ into the block-people list would show you nothing but random folks.

Soon after changing your nickname, your inbox will be flooded with thousands of messages from people asking who you are and why you are following them.

Being exposed to the brunt of a Facebook hoax’s power is apparently pretty harrowing. Quite a few voluntary members of the “following me” list quickly removed themselves after finding their inboxes flooded with messages.